As I sit at the computer waiting Prema out while she throws her third tantrum this week (which could last a few hours), I will try to ignore her by venting some frustrations over the past month. The boys are sleeping.

I am not sure if I've become more sensitive to the way people interact with kids simply because I have kids or because of trying to help Prema heal from Reactive Attachment Disorder. I am becoming increasingly concerned for our youth and mad at society for the way adults interact with children. I am not sure if the way adults are behaving is changing or if it is a concern I have because of the way many children are being raised.

This month I was in the store with both boys holding onto the sides of the stroller. A worker from the store came up to Eli (1 year old) and took his hand and said "Come with me" and took a few steps away from me. I was in shock at the time so she may have said more words that made it sound like a joke, but I am positive she never said anything like "you're so cute, I'd love to just take you home." as I've heard in the past from some adults. Instead, the woman literally was acting like she was going to take him. Eli looked at me and then pulled his hand away from her refusing to go. I am almost positive she was "playing" but WHAT IN THE WORLD KIND OF JOKE IS THIS. It wasn't funny to me.

That same day, that same store Isaac was being disrespectful to me (a common thing these days as he tries to claim his independence) while we were checking out. The cashier started saying "if you're going to keep being naughty Santa's not going to come to your house". WHAT RIGHT DOES SHE HAVE TO THREATEN MY CHILD? Isaac stopped his fit and thought quietly for a moment and replied "We don't do Santa". So I left it at that...his behavior changed and maybe she learned a little lesson in holding her tongue.

Today at the dentist, one of the women continued saying "That's my girl/boy" to each of my kids respectively. After Prema had her tooth pulled (a 2 minute ordeal in which over half was numbing the area) they wanted to hug her. We have a rule due to RAD that Prema is only allowed to hug Kyle and myself...so I am really over sensitive about this. But my thoughts were...YOU ONLY SEE MY CHILD TWICE A YEAR FOR 20 MINUTES, YOU BARELY KNOW HER AND SHE BARELY KNOWS YOU...PLEASE STOP TREATING HER AND TALKING TO HER LIKE SHE IS PART OF YOUR FAMILY WHEN REALLY YOU ARE PRETTY MUCH A STRANGER TO HER.

I guess my vent is... in a world where more and more kids are being abducted, abused, neglected, not getting lots of time from parents, etc. Children are needing boundaries more than ever. In wanting to become more CHILD FRIENDLY we have lost a lot of what used to make our world safe for our children. Boundaries have been lost everywhere. How do our children learn safe boundaries that protect themselves when people besides their immediate/ extended family and school are hugging them, calling them 'theirs', stepping outside their role in the child's life (i.e. threatening my child about Santa when I am in the disciplinarian role), etc.


thoughts?
Posted by MICHELLE CULLUM at 11:54 AM 2 comments:

Isaac marching Bob the Builder on the bandstand 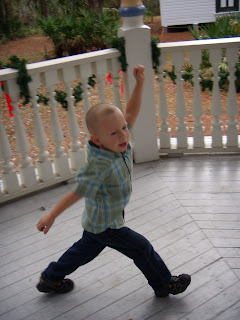 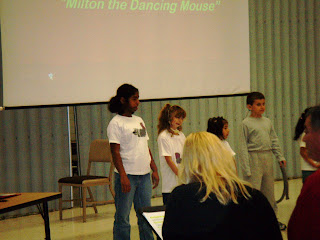 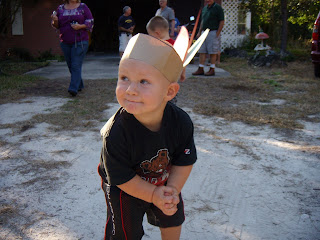 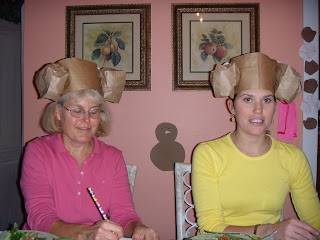 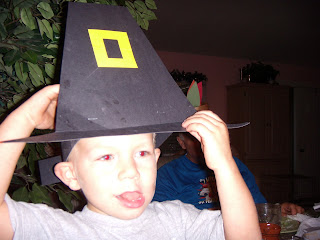 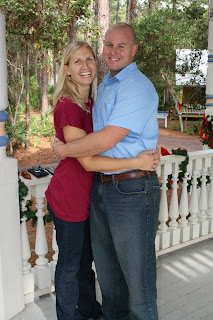 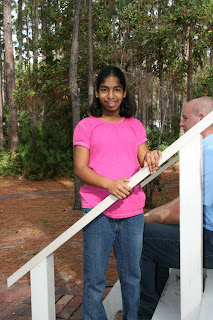 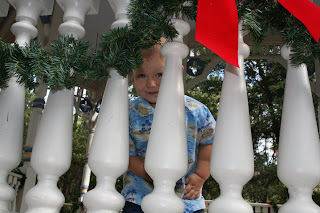 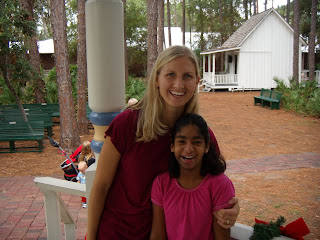 Prema Isaac and Eli sporting the snowman shirts we made 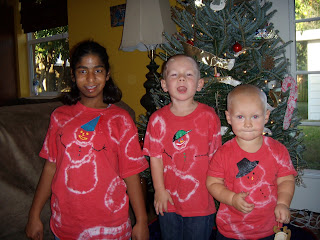 Posted by MICHELLE CULLUM at 4:21 PM No comments:

Sorry to anyone who may have been hoping for an update sooner. We've been really busy trying to get ready for Thanksgiving and Christmas. We've also have had my mom and dad and Sam and Amber visiting. 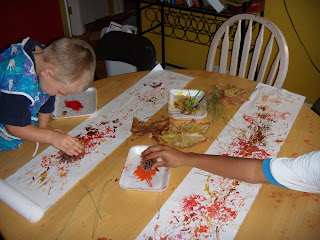 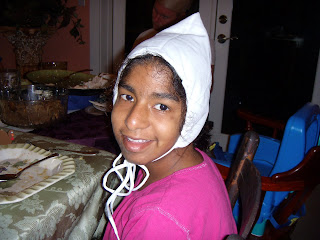 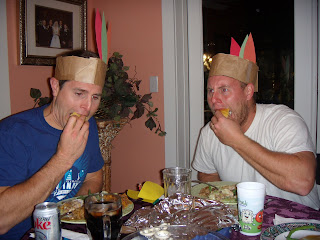 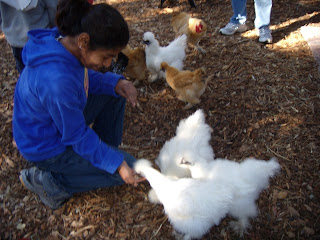 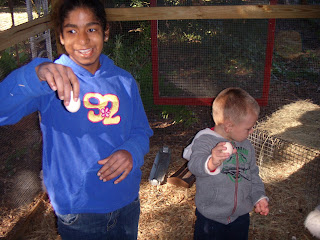 Posted by MICHELLE CULLUM at 4:07 PM No comments: